Cats are predators, it’s true — but they’re not aggressive without a reason.

Whenever you notice signs of aggression in your cat, this can be due to a behavioral or physical problem.

If the issue is behavioral, a consultation with a specialist could help figure out the potential trigger and establish the right strategy to solve it.

But, if your cat gets anxious due to physical reasons, it’s time to take them to your vet because they may require medical attention.

Whenever your problem lies, CBD appears to target it from both angles. In this article, I’ll explain the science behind the calming effects of CBD on your cat, how it can help curb aggression, and where you can find the best feline CBD oils to purchase for your friend.

CBD and Aggression in Cats: Highlights

Why Cat Parents Are Using CBD Oil to Calm Down Aggression

CBD is a highly versatile health supplement that has a whole list of benefits; its therapeutic potential makes many cat parents turn to it for their feline babies.

Some pet parents use CBD themselves and wonder whether it has similar benefits for their cat’s well-being.

Aggression is a common behavioral issue in cats. It’s a hostile or violent behavior to intimidate or take control over another cat, person, or other animal.

The American Society for the Prevention of Cruelty to Animals (ASPCA) reports that aggressive behavior can vary in pet cats.

It may demonstrate in hissing and avoiding the target of their aggression to cats attacking the animal or person that caused the aggression.

The ASPCA points to a medical diagnostic examination as the best first-resource help for all aggressive cats. Some cats may be aggressive because of an underlying medical condition.

Certain pharmaceutical medications can affect mood and increase a cat’s likelihood of showing aggressive behavior. Even diet may be a potential trigger.

Once a cat receives a diagnosis, it’s essential to work with a veterinarian and a pet psychologist to provide the cat with the best conditions to improve its mental health.

All mammals, including humans, dogs, and cats, have an endocannabinoid system (ECS), which performs similar functions in all species. 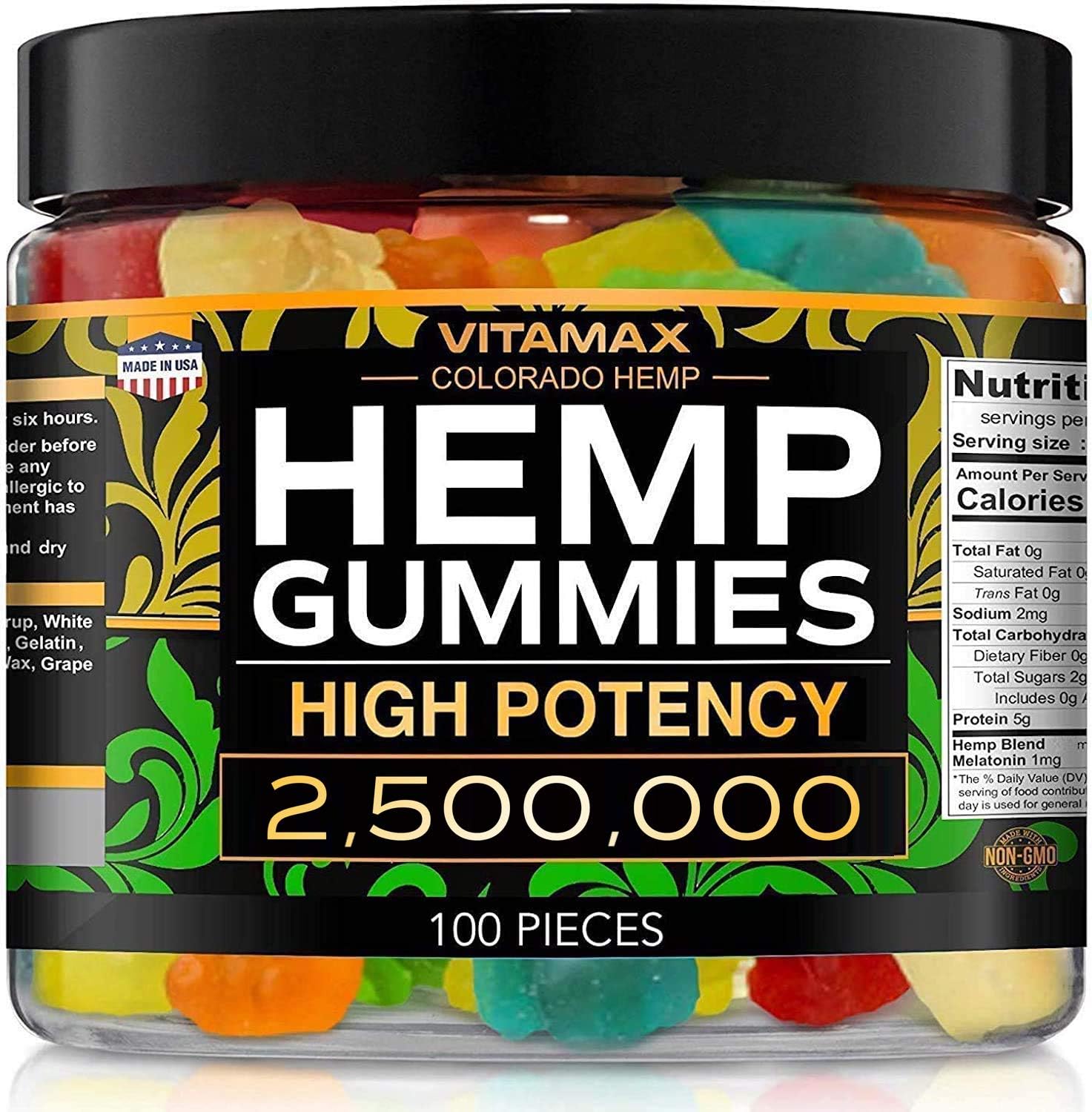 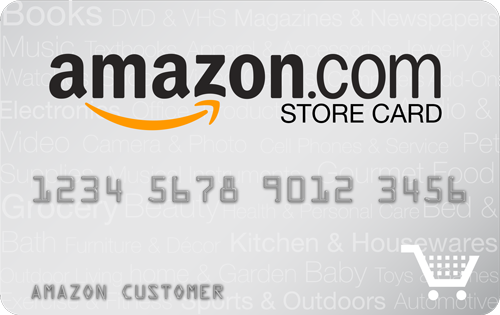 The ECS promotes and maintains homeostasis (balance) between other systems, organs, and their functions — ensuring that they work in harmony.

As more resources are being fueled into the research on the health benefits of CBD, scientists are also exploring the field of feline health.

Treating any underlying medical condition that could be causing aggression in your cat can improve its well-being and prevent future outbursts.

CBD may assist with the following symptoms that have been proven to trigger aggressive behavior in cats.

CBD and Pain-Induced Aggression in Cats

Cats who are in pain can be aggressive toward other pets or people to avoid being touched, moved, or performing actions that might worsen the discomfort.

Chronic pet conditions CBD might be able to help with include cats with kidney disease, lower urinary tract disease, arthritis, and dental disease.

Cats suffering from osteoarthritis could show an aggressive response when their joints are being touched. They may hiss, scratch, or bite to show their resistance.

In some cases, the problem may linger in their head even though the pain has healed.

When touched on the body part that was once painful, they would still act aggressively, probably to prevent a possible injury.

Make sure to be careful when touching your pet and avoid painful areas.

When it comes to using CBD for pain-induced aggression, the cannabinoid can help reduce inflammation and pain.

A study published in the European Journal of Pharmacology analyzed CBD’s therapeutic effects on neuropathic (nerve-triggered) and inflammatory pain in rats. The results suggested a promising potential for the use of CBD for chronic pain.

Some patients actively use cannabis-based medicines, including CBD or THC, or a combination of both. However, when it comes to managing aggression in cats, THC may be counter-effective, as the ratio of a dose to your pet’s weight may cause it to experience something known as marijuana toxicity and suffer from anxiety, paranoia, and racing heart.

CBD for Inflammation in Cats

Many diseases affecting cats are caused by an inflammation of a specific body area or organ. According to an article posted by Harvard Health, research indicates that chronic inflammation may be the most common cause of diseases.

The majority of these symptoms are caused by inflammation. Treating it may help reduce the root cause of aggression in cats.

Several human and animal studies have pointed to CBD as a potent anti-inflammatory compound and an effective remedy for neurological disorders like seizures and epilepsy in cats.

For example, a study from the European Journal of Neuroscience has found that CBD might help curb inflammation.

A 2016 study in Pain journal investigated the mechanisms behind CBD’s potential to treat inflammation in a rat model of osteoarthritis. The authors found that CBD reduced inflammation and overall pain.

Given that the ECS works the same way among all animals, CBD’s anti-inflammatory and pain-relieving effects may also apply to cats.

CBD for Stress and Anxiety in Cats

The authors of a review from the Journal of Feline Medicine and Surgery said that stress could increase the risk of developing certain types of aggression, including redirected aggression.

This is a common type of aggression in cats. It occurs when the cat attacks another person or object other than the one that triggered aggressive behavior.

Let’s say your cat sees a stray cat in your backyard but can’t reach it; the failure to attack the actual prey causes the cat to become offensive toward a family member or another animal that’s on their territory.

A research paper published in PLoS ONE suggests separation-related problems as a potential cause of aggression in cats.

The researchers also included three categories that describe cats’ mental states when they’re either alone or separated from their human parents.

These categories are agitation-anxiety, aggressiveness, and depression.

Among the cats sampled, about 13% of subjects met at least one of the behavioral criteria for separation anxiety.

Destructive behavior was observed in 66.67% of cats; aggressiveness was reported in 36.67 cats, whereas around 48% of cats demonstrated signs of depression.

On top of using strategies to prevent and reduce stress and anxiety in cats, such as avoiding stressors or “rewiring” the brain to stop associating the trigger with something stress-inducing, cat owners may supplement their pets with CBD oil to help with anxiety.

For example, a 2018 study published in Frontiers in Immunology showed that CBD may serve as a potential remedy for post-traumatic stress disorder and depression.

In the study, the research team analyzed the clinical and experimental treatment with CBD. They noted that CBD demonstrated antipsychotic, anxiolytic (anti-anxiety), and neuroprotectant effects on the brain.

CBD’s therapeutic properties for anxiety and depression were also mentioned in a study from CNS Neurological Disorders – Drug Targets.

Although the studies were performed on rats and mice, the universal nature of the ECS among all mammals may provide comparable results in cats.

Cat parents aiming for successful management of their cat’s aggression by curbing anxiety and depressive symptoms may want to add CBD as a safe and non-toxic alternative to prescription medications.

How Exactly Does CBD Help With Aggression in Cats?

CBD and other cannabinoids affect the activity of the endocannabinoid system by acting on its receptors directly or indirectly. These cannabinoids work as neurotransmitters, helping establish proper communication between cells.

The two types of receptors present in the ECS are CB1 and CB2 receptors.

In cats, CB1 receptors appear mostly in the brain and central nervous system. CB2 receptors, on the other hand, are prevalent in the immune system and peripheral organs.

Meanwhile, the CB2 receptor is responsible for reducing inflammation and protecting tissues.